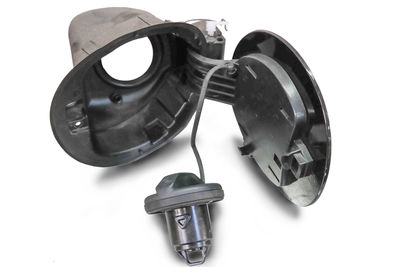 You can release the petrol flap with the emergency pull cord in the boot but you won't want to do that every time you fill her up! Also the the plastic spring pin snaps, it's what springs and holds the petrol flap open after the solenoid has released it.....not exactly the 'End Of The World'.


If you would like to book your Giulietta into the workshop the price of this repair is £64.20